This video took longer to make than I thought it would. I changed the theme of the video several times and struggled with my audio/word choice. Overall I want people to know anything they dream is possible through hard work and dedication.

This video took longer to make than I thought it would. I changed the theme of the video several times and struggled with my audio/word choice. Overall I want people to know anything they dream is possible through hard work and dedication.  When I first thought of the Interlude I wanted to make it a hype video based around some pieces I made for fun and I wanted to release it on my birthday (December 27th). Over time the idea for the Interlude changed as I realized there are so many talented people around me scared to take the first step towards their dreams. I want this video to motivate everyone to start working on their dreams no matter how impossible they may seem.
‍
I started the video with an audio snippet from the Mateusz M Dream video because that snippet always makes me feel like my dreams are possible regardless of what I've heard in the past or see around me. After the introduction, I take a couple of seconds to define the word "interlude" because I know people are confused about why I decided to name this collection "Kizzle's Interlude." As I stated in the video an interlude is an interruptive period, space or event and I want this collection to serve as that. I want it to make people uncomfortable with how they've been living and I know some people will may take offense to some of the language in the video so I asked for forgiveness as well.
‍
I transition into the three themes of the collection which are Make It Happen, Watch It Happen and Don't Even Know with the beginning of the song Dope Dealer because I truly believe there are three kinds of people in this world. There are people that know their dreams are possible (Make It Happen), people that are too scared to start working on their dreams, but judge everyone else's (Watch It Happen), and people that have no idea what they want to do so they just go with whatever sounds good (Don't Even Know).
‍
The primary theme of the collection is to Make It Happen, but what does that really mean? You can't Make It Happen if you don't know how to do so which is why I utilized the audio snippet from the Mateusz M Desire video where Eric Thomas talks about people's "why" in life. I feel like it's essential for us to think about why we do what we do along with what we want to do. There are so many people that are pursuing degrees and an education in fields they aren't passionate about because that's what society expects from them instead of pursuing the things in life they're passionate about. This snippet was my way of saying to people "Re-evaluate where you are in your life and think about why you are doing what you are doing."
‍
I transitioned into the Watch It Happen theme with a snippet from another Mateusz M video, Dream where Eric Thomas talks about how people closely observe others instead of being themselves. The more people do this, the less creativity and originality there is. I genuinely believe the most successful people on Earth are the people who know who they are and are confident enough to be themselves in a world where everybody wants to be someone else.
‍
For the last theme, Don't Even Know, I used another snippet from the Mateusz M video, Contenders because I wanted to finish the video with an intense call to action. Eric Thomas talks about how we need to take advantage of every opportunity presented to us which is true, but he also highlights a problem that a lot of people have in their journey to achieving their fullest potential. A lot of people will listen to Eric Thomas or watch a motivational video and be motivated in the moment, but not do anything to make their dreams happen. I want people to know that there is no excuse as to why they can't do whatever they imagine. It's all about your mindset. Make It Happen.
‍
As you should know by now, everyone needs someone and if you want help on your journey, I'm here.

This piece was made purely for fun initially. I was looking for something to edit, but after I finished I realized it was the perfect way to start the Interlude.

I knew as soon as I made this piece that I was going to include it in a collection, but I didn't know which collection I was going to use. It wasn't until I was making the video that I realized the importance of this graphic.

The idea for this piece came during the summer when I had different plans for the Interlude video. I wanted a graphic that communicated people sleeping on me. 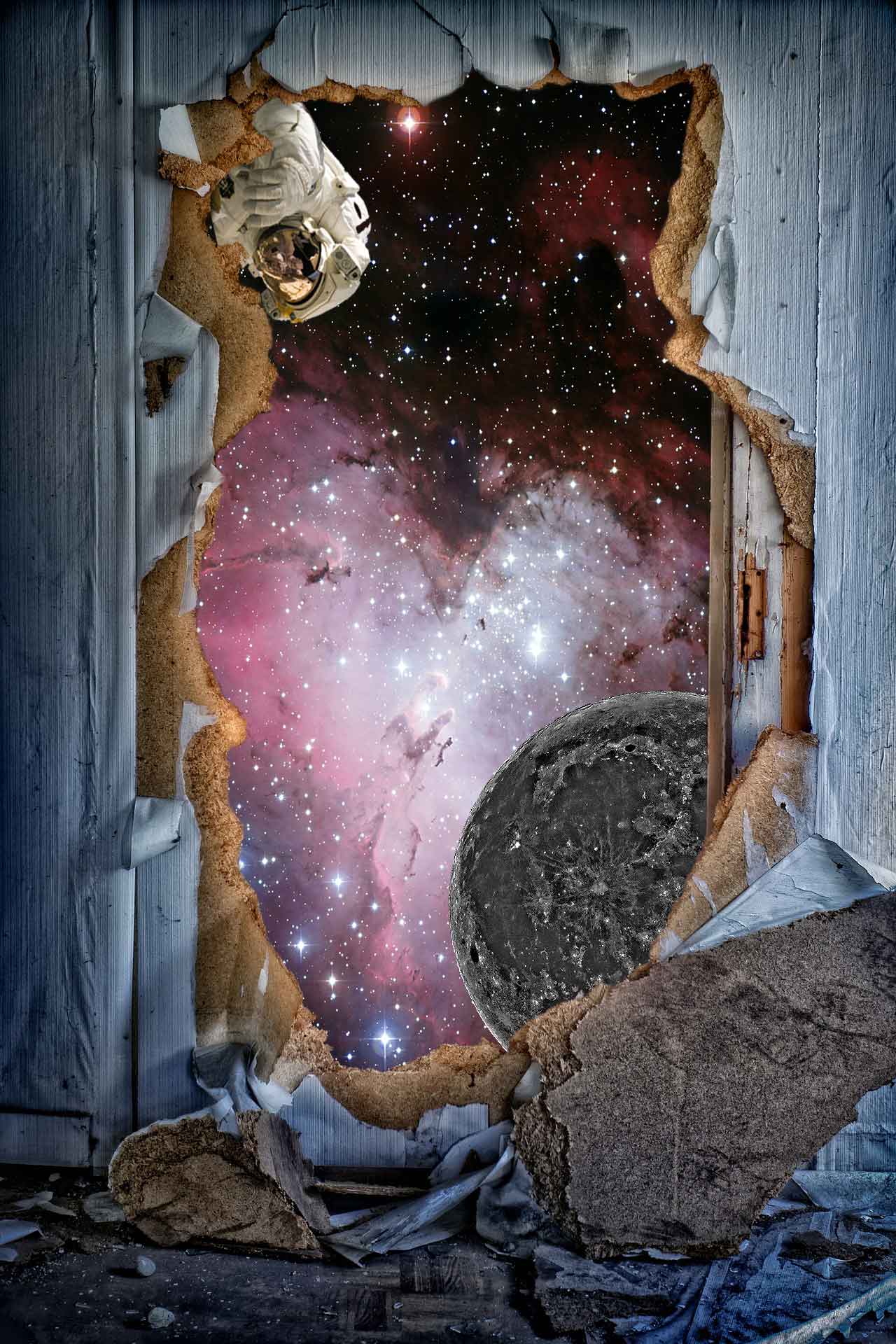 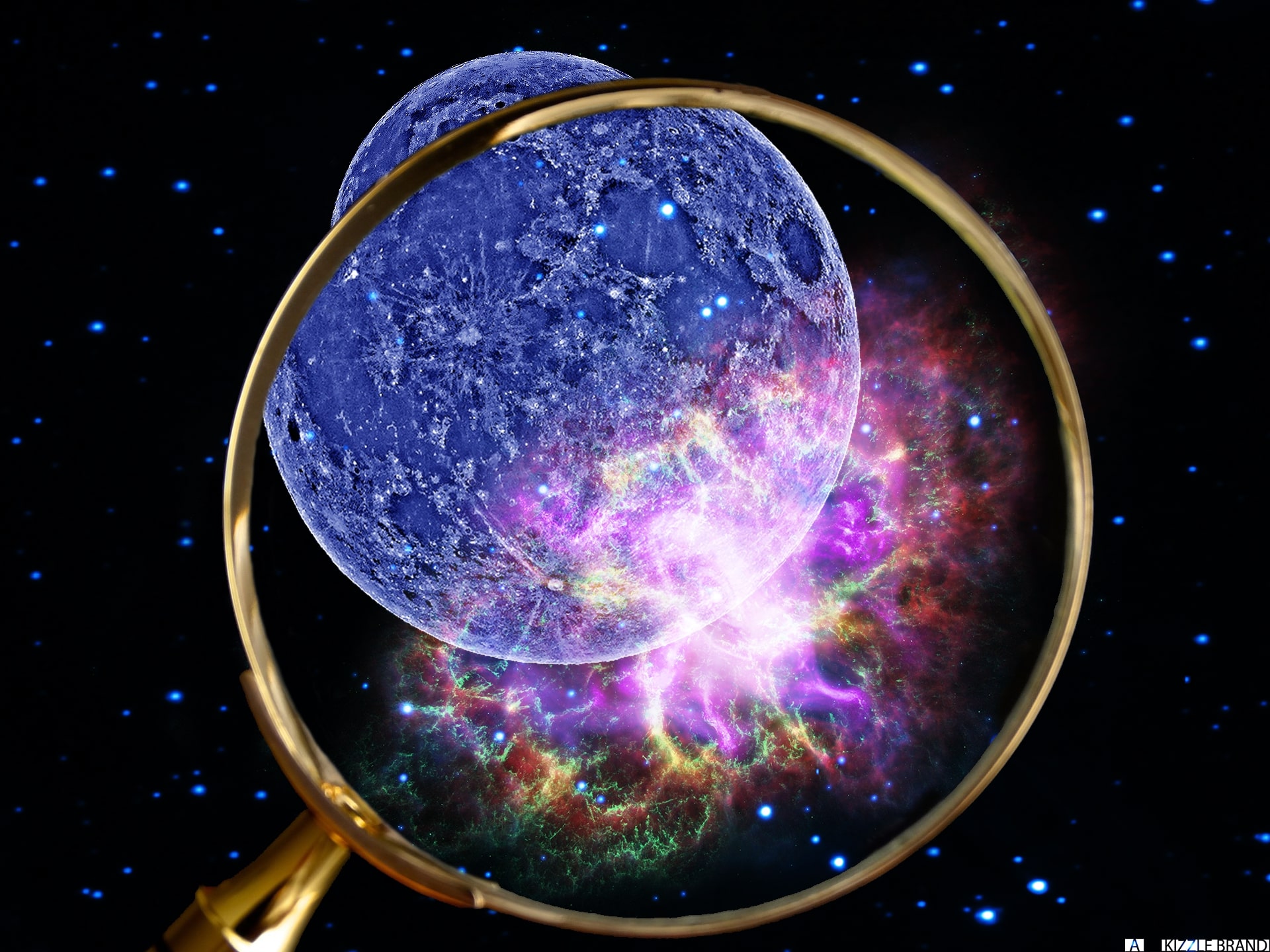 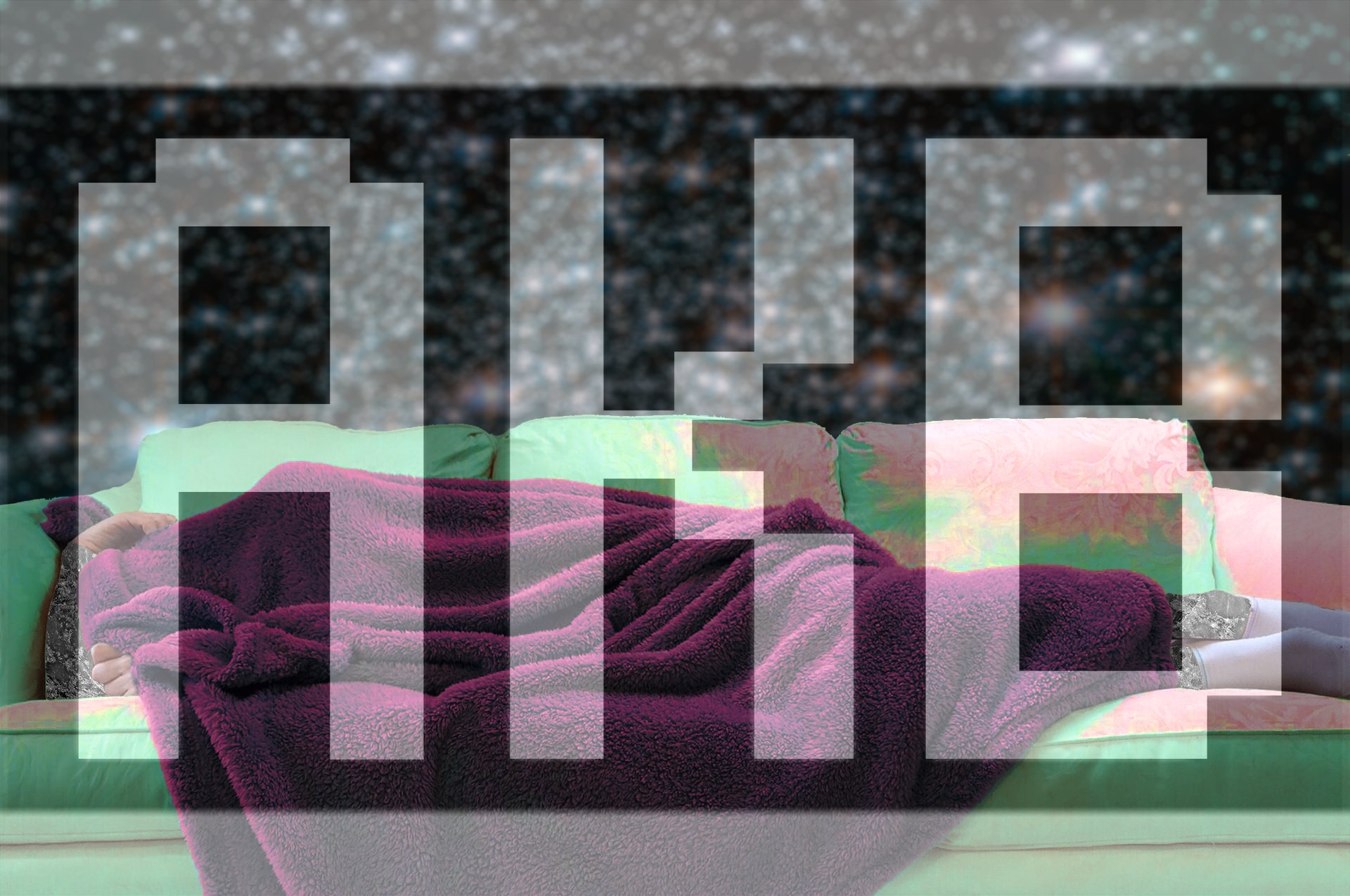 this site was made with <3 by kizzle.
view the resources used here.